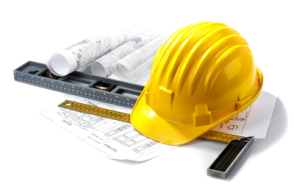 Civil engineering takes place in the public sector from municipal through to national governments, and in the private sector from individual homeowners through to international companies. 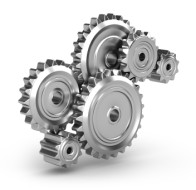 Many mechanics are specialized in a particular field such as auto mechanics, truck mechanic, bicycle mechanics, motorcycle mechanics, boiler mechanics, general mechanics, industrial maintenance mechanics (millwrights), air conditioning and refrigeration mechanics, aircraft mechanics, diesel mechanics, and tank mechanics in the armed services. Auto mechanics, for example, have many trades within. Some may specialize in the electrical aspects, while others may specialize in the mechanical aspects. Other areas include: brakes and steering, automatic or standard transmission, engine repairs or diagnosing customer complaints. An auto technician, on the other hand, has a wide variety of topics to learn. A mechanic is typically certified by a trade association or regional government power. There are different types of mechanics: heavy weight and light weight. Heavy weight work is on bigger machines like tractors and trailers; light weight work on smaller items like engines for a car. 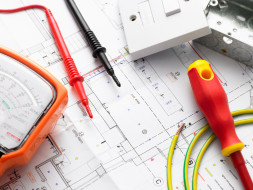 Electrical engineering is a field of engineering that generally deals with the study and application of electricity, electronics, and electromagnetism. This field first became an identifiable occupation in the latter half of the 19th century after commercialization of the electric telegraph, the telephone, and electric power distribution and use. Subsequently, broadcasting and recording media made electronics part of daily life. The invention of the transistor, and later the integrated circuit, brought down the cost of electronics to the point they can be used in almost any household object.

Electrical engineers work in a very wide range of industries and the skills required are likewise variable. These range from basic circuit theory to the management skills required of a project manager. The tools and equipment that an individual engineer may need are similarly variable, ranging from a simple voltmeter to a top end analyzer to sophisticated design and manufacturing software. 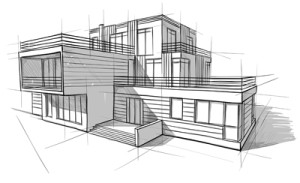 Architecture has to do with planning, designing and constructing form, space and ambience to reflect functional, technical, social, environmental and aesthetic considerations. It requires the creative manipulation and coordination of materials and technology, and of light and shadow. Often, conflicting requirements must be resolved. The practice of Architecture also encompasses the pragmatic aspects of realizing buildings and structures, including scheduling, cost estimation and construction administration. Documentation produced by architects, typically drawings, plans and technical specifications, defines the structure and/or behavior of a building or other kind of system that is to be or has been constructed. 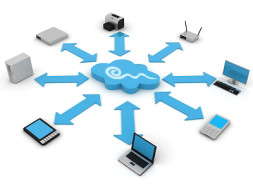 Information technology (IT) is the application of computers and telecommunications equipment to store, retrieve, transmit and manipulate data, often in the context of a business or other enterprise.

The term is commonly used as a synonym for computers and computer networks, but it also encompasses other information distribution technologies such as television and telephones. Several industries are associated with information technology, including computer hardware, software, electronics, semiconductors, internet, telecom equipment, engineering, healthcare, e-commerce and computer services.